Samsung Bioepis rolls out Hadlima in Canada and Australia 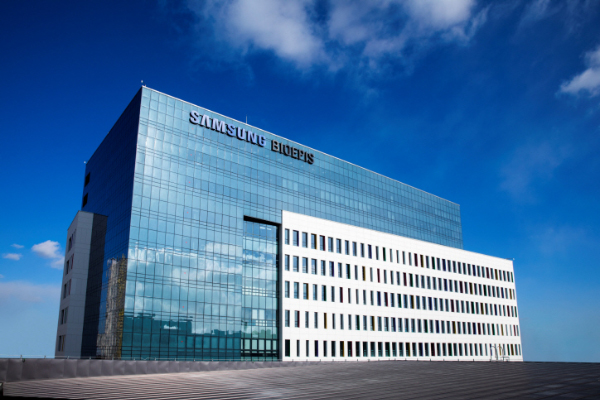 Samsung Bioepis Co. is expanding its global footprint beyond Europe with the launch of Hadlima (adalimumab), a biosimilar referencing Humira, in Canada and Australia.

According to industry sources on Friday, the Korean biosimilar developer began to sell the anti-TNF biosimilar in Canada in February and Australia this month through its partner MSD.

Humira is the world’s best-selling drug with $20 billion in sales last year and it is indicated for the treatment of rheumatoid arthritis, ankylosing spondylitis, Crohn’s disease and other autoimmune diseases.

Canada’s adalimumab market is valued at $800 million and that of Australia $200 million. Hadlima is also available with reimbursement for costs under the Australian Pharmaceutical Benefits Scheme (PBS).

Hadlima was first launched in Europe in October 2018 under the name Imraldi in partnership with Biogen. Imraldi is a market leader in Europe among five Humira biosimilar brands. Imraldi sales came to $216 million in Europe last year, up 16.6 percent from a year ago, according to Biogen.

In addition to Australia and Canada, Samsung Bioepis’ adalimumab has obtained the approval for marketing in Europe, Switzerland, the U.S. and Korea.