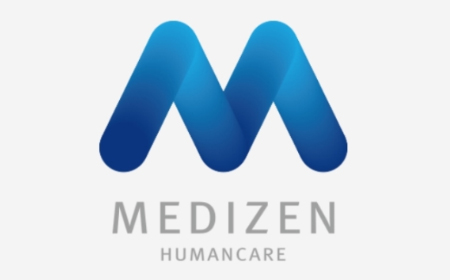 이미지 확대
Medizen Humancare Inc., a Korean direct-to-consumer (DTC) genetic testing provider, will establish a joint venture in Singapore in the first half of this year to expand its footprint across Southeast Asian markets beyond Vietnam and Indonesia.

The company recently signed a deal with an unnamed Singaporean finance and investment business group that has healthcare, airline and shipping firms under its arm to kick off the JV for DTC business likely in June, said Medizen Humancare chief executive Shin Dong-jik told Maeil Business Newspaper in a recent interview.

DTC allows people access to their genetic information through in vitro diagnostics without necessarily involving a healthcare provider and these tests request the consumer collect a specimen, such as saliva or urine, and send it to the company for testing and analysis.

Medizen Humancare’s genomic testing service will be provided to new subscribers of Indolife, Indonesia`s largest life insurer under Salim Group, over 220 health-related items such as the probability of occurrence of various diseases, nutrition and hair loss status, and exercise capacity before their insurance contract from April 1, Shin said, adding as many as 400,000 people will be targeted this year alone.

The company plans to complete the construction of a genome analysis center in Jakarta on June 10, which will greatly save time and money for its DTC service. It hopes to have a capacity to test 15 million people locally within the next three years.

Medizen Humancare built several operations in China, but its business is in suspension there due to the Chinese government’s ban on DTC services by a foreign company. Shin said he is considering a technology transfer to allow its Chinese partner to do business directly.