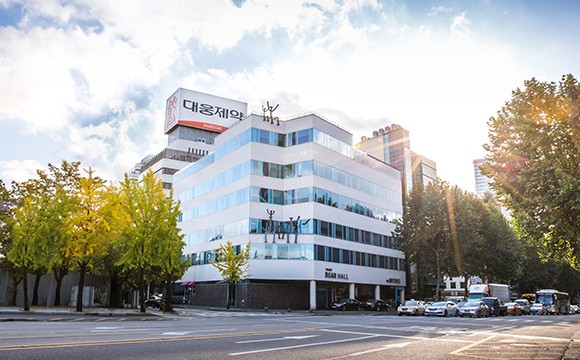 The company announced Thursday that it struck the licensing deal worth 380 billion won ($338 million) with Shanghai Haini, a subsidiary of China’s Yangtze River Pharmaceutical Group. The deal includes 6.8 billion won in upfront payment and 13.6 billion won in milestone payments which are paid when each phase of clinical trial is completed.

Shanghai Haini will be in charge of clinical study and approval process with its parent responsible for distribution and marketing in China, the company said.

Fexuprazan is a novel potassium-competitive acid blocker (P-CAB) developed by Daewoong, which reversibly blocks the proton pump that secretes gastric acids from the stomach wall. The company completed phase 3 clinical trial for the treatment in Korea in 2019.

On Thursday, shares of Daewoong Pharmaceutical closed 1.51 percent lower at 130,500 won in the Kosdaq market.