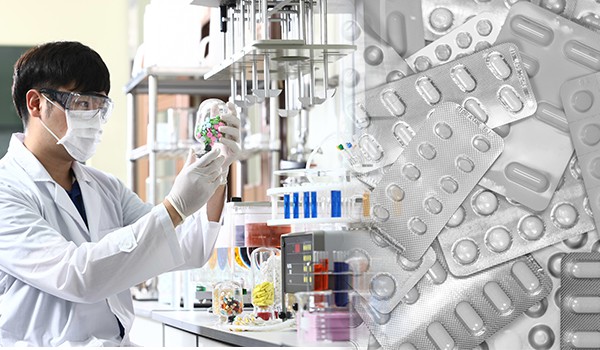 The Ministry of Science and ICT announced the plan on Thursday along with the appointment of Mook Hyun-sang as the new head of Korea Drug Development Fund (KDDF).

The fund will explore effective and lead compounds and support drug development processes that span non-clinical and early-phase clinical trials. 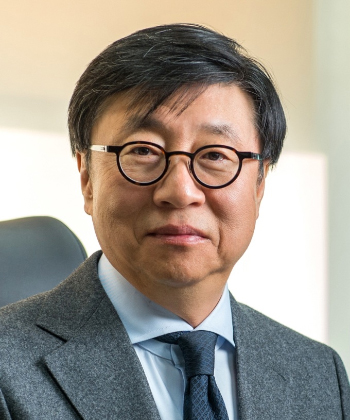 The drug development tsar is responsible for the operation of the fund involved in the discovery of candidate drugs, as well as planning, evaluation and management of clinical research projects with an aim of receiving regulatory approval and out-licensing to overseas markets.

Mook has a proven track record of drug development and business success achieved during his time as president of healthcare company Medifron.

In December 2016, he was named to lead Korea Drug Development Fund as the third representative, achieving regulatory approval of two drugs and 57 out-licensing deals during his term that ended September 2020.

Mook’s new term is until Mar. 3, 2024 and can serve consecutive terms for two years.