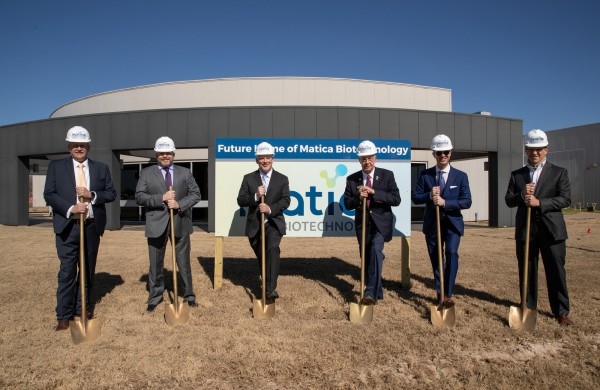 Matica Biotechnology signed a land-lease contract for its plant site from Texas A&M University in December. Construction will be completed at the end of this year, and full-scale production is expected in 2022.