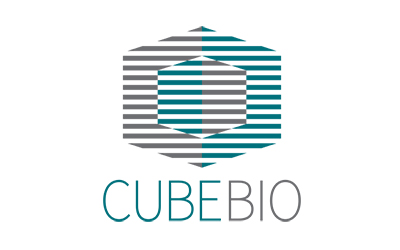 이미지 확대
CubeBio, a Korean in vitro diagnostics company, announced on Monday it has received an 18 billion won ($15 million) order for cancer detection products from Russia-based Standart-Biotest, which marks the first shipment under a 3.6 trillion won five-year exclusive deal signed between the two in September 2019.

CubeBio has followed a process for exportation based on high recognition from Hertsen Moscow Cancer Research Institute and the contract with Russia’s federal government.

Russia`s cancer mortality rate is increasing every year. According to the International Agency for Research on Cancer (IARC), part of the World Health Organization, there were 543,045 new cancer cases across Russia in 2018. The most prevalent cancer in Russia is breast cancer, and a leading cause of cancer death is lung cancer.

Russia’s health ministry has run a program to allow Russian citizens to receive regular checkups once every three years since 2017. Moscow-based Standart-Biotest will deliver CubeBio products in Russia through major national and public hospitals. As of 2017, there were about 45,300 medical centers in Russia, and national and public hospitals account for about 90 percent of them.