Korean IT firms employ AI to maintain decorum in cyberspace 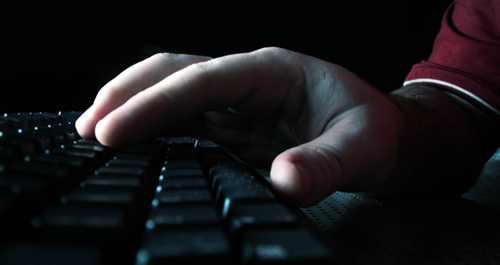 In the past, natural language processing methods designed to block abusive language failed to detect swear words when only a part of those expressions is modified, but the AI-based technology can detect a modified form of abusive language, said a Nexon official, adding this technology is used to stop illegal advertisements as well as profanity.

Nexon is also applying its text detection technology to in-game chatting. Nexon’s Intelligence Labs responsible for developing this technology is planning to increase staffing from about 200 employees to 300 this year.

Watcha, the operator of Watcha Play, a Korean online movie streaming service, also applies AI monitoring to users’ comments posted for its movie and drama products. If those comments are judged inappropriate, they become hidden from view of the audience.

Like Nexon, Watcha’s AI can capture abusive or disgusting expressions made with special symbols. 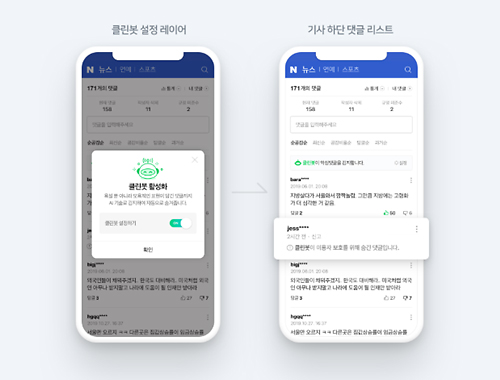 Naver, which has been engaged in war against malicious comments for the past 20 years, is another example that has adopted AI technology for more effective responses.

Naver refined its AI Cleanbot in April last year and introduced it sequentially into its webtoons, sports information, and news.

The AI Cleanbot, which has automatically blocked comments that contain profanity and swear words, is now upgraded to judge malicious comments.