GC Cell inks 2 CMO deals with one for clinical trial therapy in U.S. 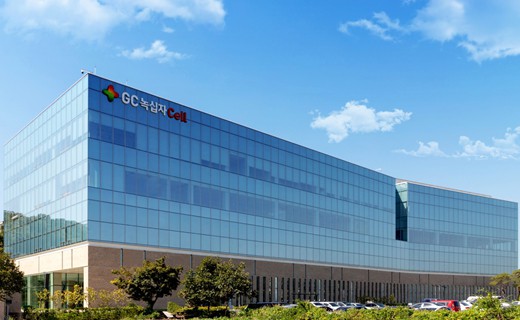 Under an agreement with San Diego-based Artiva Biotherapeutics, GC Cell will produce AB-101, an investigational umbilical cord blood-derived NK (natural killer) cell therapy, for a phase 1/2 trial in the United States. The production will last for 21 months until the end of next year and the transaction is worth $4.32 million, the company said, adding that the deal value is subject to change pending production schedule and yield levels.

It marks GC Pharma’s first CMO deal for a clinical trial therapy in the U.S., which reflects the industry’s recognition of the company’s expertise and production facility in terms of stability and quality, the company said.

The latest CMO deals are 22 times larger than GC Cell’s CMO revenue last year, and account for 22.5 percent of the company’s total sales.