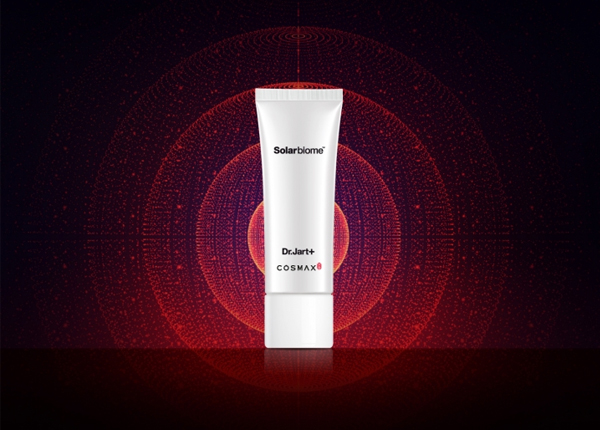 According to the world’s largest cosmetics ODM, Bacillus and Deinococcus, the two microorganisms discovered by the NASA’s research team 10 years ago survived hundreds of days on the surface of a space station and in ultraviolet, radiation and temperatures as high as 100 degrees.

Inspired the NASA’s report, Cosmax researchers conducted several experiments with two strains, and found that the inorganic sunscreen materials could restore aging skin from the sunburn and is very effective in UV protection. The company developed a UV protection material after three years of research and filed a patent application for the material called Solarbiome early this year.

The company said its Solarbiome-based cosmetics will be marketed in the form of primer, fluid, cream and ampoule this month.

In April 2019, Cosmax released the world`s first microbiome cosmetics after finding a microorganism that inhibits skin aging. Microbiome is the genetic material of all the microbes that live on and inside the human body. Cosmax has conducted microbiome research since 2011.

By Shin Soo-hyun and Minu Kim