South Korea will be the third largest exhibitor at this year’s CES, the world`s biggest consumer-electronics exhibition opening on Tuesday, with nearly 400 tech names joining the tradeshow to display technological prowess.

According to Korea Information & Communication Technology Industry Association (KICTA) on Monday, 390 some Korean companies – six large, 184 small-and-medium size and around 200 startups – will participate as exhibitors at CES 2020 to be held in Las Vegas, the U.S. on Jan. 7-10.

The number of Korean exhibitors at the CES is the largest-ever and up 30.9 percent compared to last year. They only follow its host U.S. and China in the booth count. 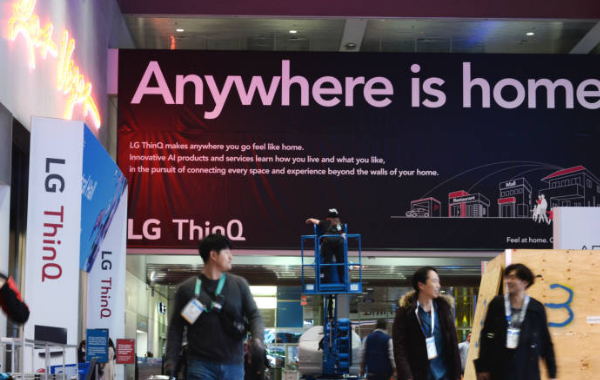 Organized by the Consumer Technology Association, CES is world`s largest consumer electronics trade show held every year. The country with the largest number exhibitors at the tradeshow this year will be the U.S. with 1,933 companies, followed by China with 1,368 exhibitors. In total, around 4,500 companies from 161 countries across the world will exhibit at CES 2020 where nearly 180,000 visitors are expected to show up.