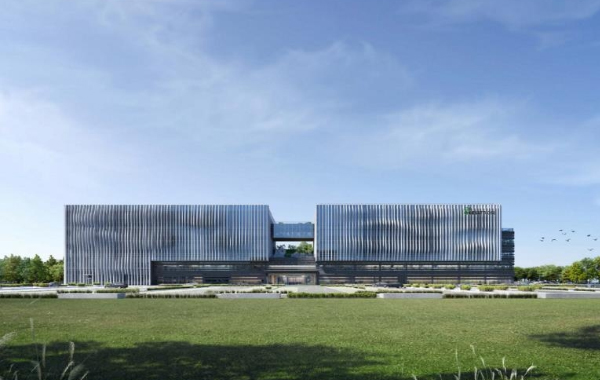 South Korean bio giants Samsung Biologics and Celltrion are each adding fourth plant at their manufacturing base in Songdo, the bio hub in Incheon west of Seoul, to boast unrivalled capacity.

Samsung Biologics already the world’s largest contract manufacturer in terms of capacity on Wednesday broke grounds for a fourth plant with annual capacity of 256,000 liters at a cost of 1.74 trillion won ($1.5 billion) to bump up its full capacity to 620,000 liters when the fourth plant becomes operational in 2023. 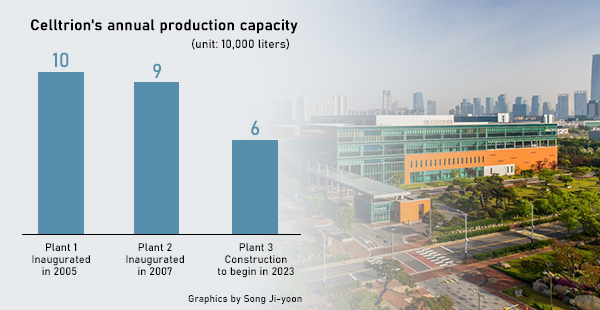 이미지 확대
Celltrion, which this year has beaten traditional drug makers through sale of biosimilars also embarked on the construction of the third plant and will soon follow up with the fourth to achieve capacity of 450,000 liters from its Songdo campus. It also plans overseas output to manage a full capacity of 600,000 liters by 2030.

The third factory will have an annual capacity of 60,000 liters, scaled down from the original capacity of 200,000 liters, to focus on small quantity batch production. The four-story plant will command an area of 4,700 square meters. 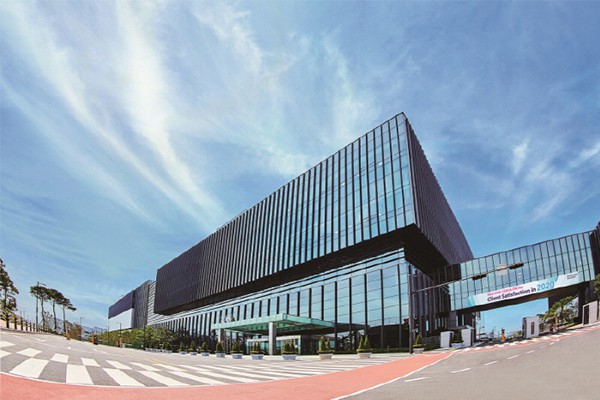 The third factory will be able to begin its commercial production starting June 2024. Upon completion, Celltrion’s biopharmaceutical manufacturing capacity will be boosted from the current 190,000 liters to 250,000 liters.