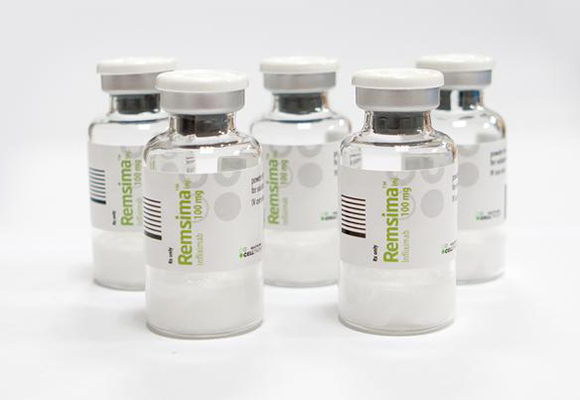 Celltrion’s autoimmune disease biosimilar Remsima hit record quarterly sales of $88 million in the United States. Remsima is prescribed to U.S. patients under the name of Inflectra through Pfizer.

According to market sources on Wednesday, Pfizer reported its third quarter 2020 results where Remsima’s sales amounted to $88 million, up about 15 percent from $77 million a year earlier.

Remsima referenced to Janssen’s blockbuster medicine Remicade (infliximab) is used to treat patients with rheumatoid arthritis and inflammatory bowel disease. Remsima was approved for marketing by the U.S. Food and Drug Administration (FDA) in 2016. Remsima sales for the first three quarters of this year amounted to $244 million, up by 17 percent from $208 million a year ago.