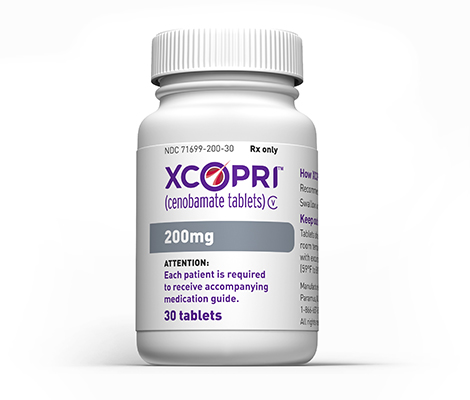 South Korea’s SK Biopharmaceuticals Co. and Japan’s Ono Pharmaceutical Co. have entered into an exclusive licensing agreement worth up to 53.1 billion yen ($53.8 million) for Ono to develop and commercialize the Korean biotech firm’s cenobamate in Japan.

According to the two drug makers on Tuesday, under the deal, SK Biopharmaceuticals will receive an upfront payment of 5 billion yen ($47.4 million) and is eligible to receive up to 48.1 billion yen upon achievement of certain regulatory and commercial milestones in addition to royalties on sales generated in Japan.

SK Biopharmaceuticals said it will be able to receive royalty fees from Ono equivalent to a double-digit percentage of the product`s sales after commercialization.

Cenobamate, the novel small molecule drug independently developed by SK Biopharmaceuticals, was last year approved by the U.S. Food and Drug Administration for the potential treatment of partial-onset seizures in adult patients. The worldwide anti-epileptic therapy market is estimated to be valued at $7 billion in 2021, up from $6.2 billion in 2018.

The latest deal is another achievement for SK Biopharmaceuticals after bagging a $530 million out-license deal from Swiss Arvelle Therapeutics last year. The transition was the largest involving commercialization of an investigational central nervous system therapy in Europe.