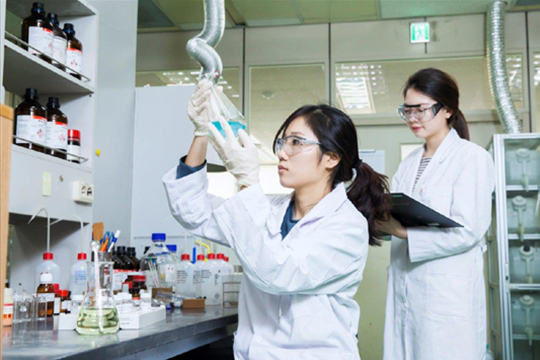 SK Biopharmaceuticals will directly sell its epilepsy drug Xcopri (cenobamate) across the U.S. from the second quarter of next year, the subsidiary of South Korean SK Group announced on Tuesday, saying its local marketing channel has already been in place.

Xcopri is the first Korean prescription drug that has been independently developed in stages from labs to the FDA’s regulatory approval.

Last week the FDA approved Xcopri as a treatment for partial-onset seizures, which account for 43 percent of epilepsy cases in adults. The company will seek an additional indication to treat generalized seizures in the future.

Epilepsy is a common neurological disorder characterized by seizures. There are about 20,000 new diagnoses every year in the U.S., according to CDC data. Approximately 60 percent have partial-onset seizures despite existing anti-epileptic drugs.

SK Biopharmaceuticals said its direct sale structure will bring more profits than a distributorship for the drug that can be prescribed only by physicians.

By Kim Shi-gyun and Minu Kim