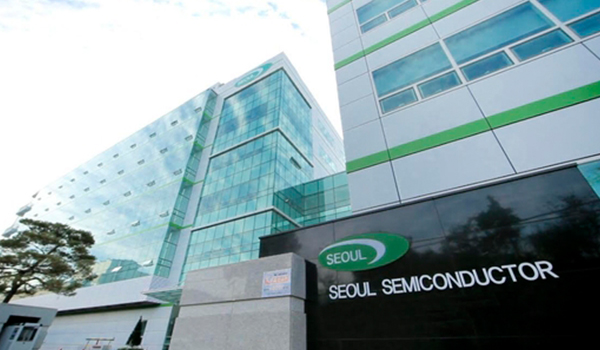 The LED backlighting technology allows light from a device to spread evenly across the display to raise resolution. The company has made significant research and development efforts to obtain the technology. It secured the license to develop the lens after vising the U.S. defense company Teledyne Technologies three times and hired David Pelka who invented the technology as an adviser for the company.

In 2013, Seoul Semiconductor notified Enplas by letter that the Japanese company infringed the patent already registered by the Korean company. Enplas claimed that it independently developed the technologies for LED TV backlights, selling their products based on its own technologies to TV manufacturers.

Seoul Semiconductor is the world’s second largest LED manufacturer and holds more than 14,000 patents on related technologies. It produces LEDs for various industries including automotive, general illumination and tech sectors.