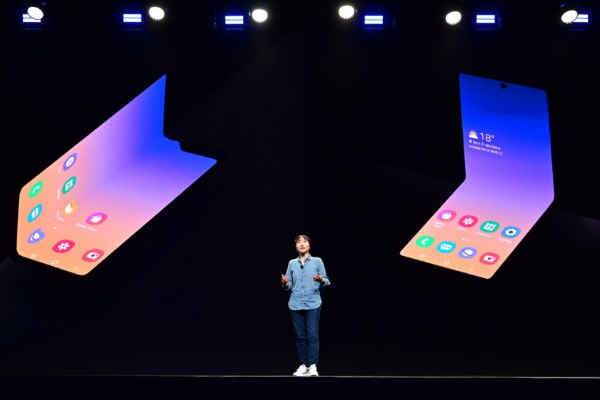 The new flip phone is expected to be slightly smaller than the original Galaxy Fold. The world’s first foldable smartphone was officially launched in September this year, five months behind schedule after some early reviewers experienced durability issues with the device. Carrying a price tag of nearly $2,000, the current Fold can be opened up like a book to a 7.3-inch tablet, and features a 4.6-inch display cover.

The exact release date of the new Fold version is undecided, but it is expected to be showcased at the Mobile World Congress early next year. 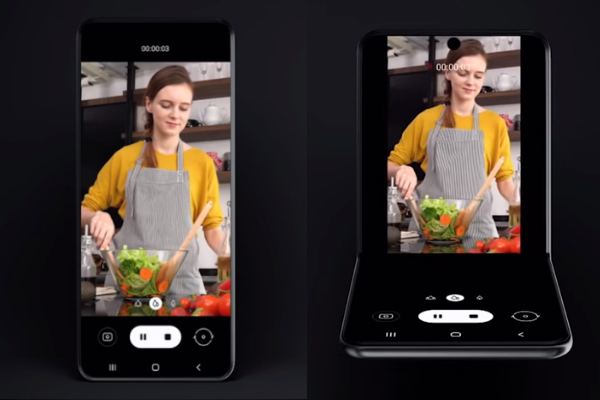 “The Galaxy Fold is just the beginning,” said Jeong Hye-soon, head of Samsung Electronics’ framework R&D group, in a keynote speech. “What makes foldable technology amazing is that it can become ever more compact.”

“(The new foldable phone under development) would be able to fit right in your pocket and revolutionize the way you use the phone,” she said.

The company also revealed at the conference its latest developer studio for Bixby, Samsung’s artificial intelligent assistant, as well as new offerings in AI, internet of things, user experience and security software.

By Shin Hyun-kyu and Kim Hyo-jin