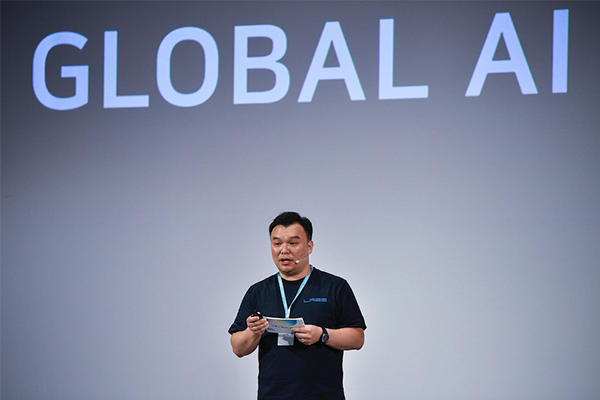 Korean internet giant Naver Corp. envisions artificial intelligence research networking from Asia to Europe to take on the United States and China in the race towards automated age.

Seok said Naver will initially work with AI researchers in Korea, Japan, Southeast Asia, and France where the company’s AI R&D labs are located. But ultimately, the company would expand the network to other researchers, tech companies and schools across the world.

Naver’s AI research belt will be built by connecting its R&A labs in Korea, Japan, and France, as well as Southeast Asia, centered around Vietnam boasting of the world’s 10th largest number of developers.

“The key of the AI research belt is an exchange of technology beyond a border,” said Seok, adding that the company expects its initiative would lead to nurturing AI experts. 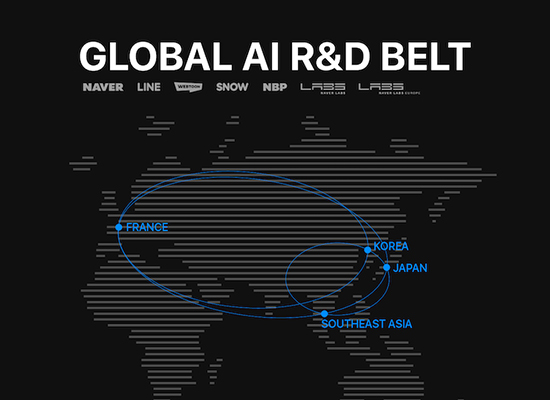 With the launch of the AI belt, the company will invite renowned scholars and researchers from universities, startups and R&D labs across the world to allow them to exchange knowledge and cooperate on the development of advanced AI technologies. It will also send outstanding AI talents to universities and research centers that join the belt to help them foster their capability.

The company hopes to expand its AI research belt to compete against similar tech initiatives led by American and Chinese tech giants, such as Google, Amazon, Alibaba, and Baidu, said Seok. According to state-run Software Policy & Research Institute, only seven of the world’s top 500 AI technology experts were Korean based on AI tech research papers published from 2009 to 2018. The United States was the leader in AI tech study with 73 researchers in the top 500 list, followed by China with 65 AI experts.

Naver will kick off the new initiative with a conference to be held next month in France, where world’s top AI and robotics tech experts will be invited to discuss the prospect of the robot technology.

The company has been aggressively seeking to advance its AI prowess through collaborative efforts. It operates Naver Labs Europe, the region’s largest AI tech research house that the company acquired from U.S.-based Xerox Corp in 2017. Also, it has been collaborating with Korean asset manager Mirae Asset to nurture promising tech startups in Vietnam.

By Oh Dae-seok and Cho Jeehyun