Spending on research and development (R&D) by major Korean companies gained nearly 8 percent year on year in 2018, with the top eight players contributing over 60 percent of the total, a state think tank said Monday.

R&D expenditures by the country’s top 1,000 companies in terms of sales came to 49.7 trillion won ($42.5 billion) last year, up 7.9 percent from the previous year, according to the Korea Institute for Advancement of Technology.

The institute said R&D spending against sales by the top 1,000 businesses has steadily risen over the past decade, hitting 3.76 percent last year after surpassing 3 percent for the first time in 2013. 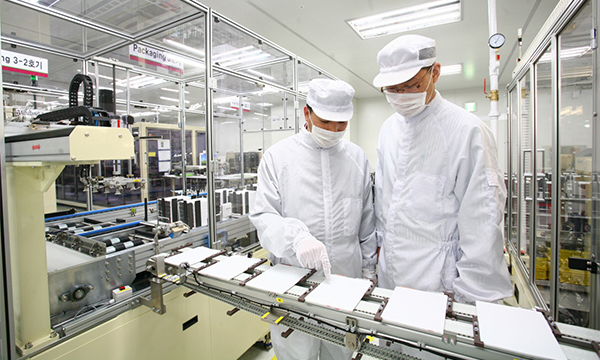 Samsung Electronics and eight other leading companies spent more than 1 trillion on R&D and their combined R&D expenditures came to 30 trillion won, accounting for 60.4 percent of the total.