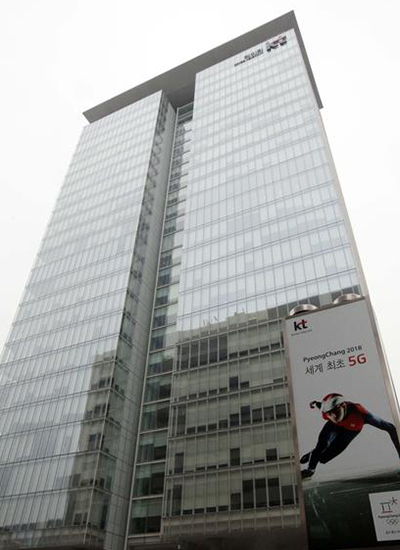 이미지 확대
South Korean wireless carrier KT Corp. and U.S. media giant Discovery Inc. agreed Monday to set up a joint venture by the end of the year to jointly create media contents for distribution on their respective networks.

KT said it plans to tap into Discovery’s vast overseas network to expand the reach of Korean programs and work closely with the New York-based media company to put out original contents in the fast-changing media environment.

KT runs eight channels in Korea, including Sky TV, Sky Drama and Sky Entertainment. Some of its recent original programming includes the drama series “Why Did You Come to My House?” and the reality TV show “How to be a Good Husband.”

Discovery has more than 20 channels under its portfolio ranging from entertainment and lifestyle to sports and travel, and distributes its programs in 50 languages to 220 countries. Last year, it completed its $12 billion acquisition of U.S. media company Scripps Networks Interactive. In 2015, Discovery and its subsidiary Eurosport snapped up the exclusive rights to distribute and broadcast the four Olympic games from 2018 to 2024 in Europe.