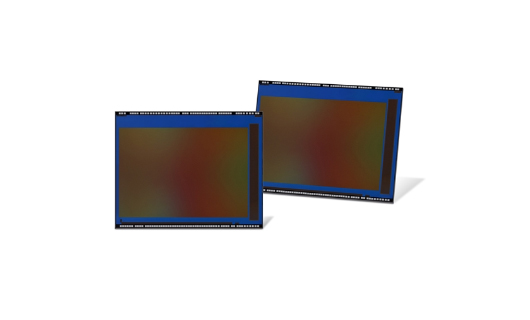 Samsung Electronics aims to start mass producing the ISOCELL Slim GH1 by the end of this year.

An image sensor converting incident light through a camera lens into electrical signals goes on smartphones, cars, digital cameras and many others.

A pixel is the smallest controllable element of a digital image represented on the screen. The latest Samsung invention has 43.7 million pixels to form a single image, beating Sony, a leader in the world’s imaging sensor market, that offers 48-million 0.8μm-sized pixels for mobile applications. 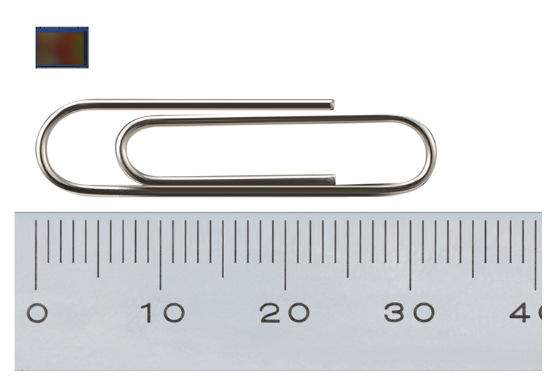 By utilizing ISOCELL Plus, Samsung’s latest pixel isolation technology that minimizes color cross-talk and optical loss, the tiny 0.7μm pixels are able to absorb sufficient light information to produce bright and vivid photographs. For video recording at 4K (3,840×2,160) resolutions, the ISOCELL Slim GH1, with a high resolution of 7,968×5,480, is able to take 4K videos with minimum loss in field of view, while most high-resolution image sensors crop or scale down full image resolutions that result in a reduced FoV. Using Tetracell technology, the GH1 is converted down to 3,984×2,740, a resolution that snugly covers the 4K resolution, allowing users to capture more detailed backgrounds when recording high-resolution videos or selfies at 60T frames per second, the company said in a statement.

Demand for smaller image sensors is expected to increase sharply as the latest smartphones are designed to be bezeless for a larger display, requiring a smaller footprint of front-facing cameras.

Since the Korean tech giant earlier this year vowed to become global No. 1 system chip producer by 2030, it has been rapidly narrowing the technological gap with current No. 1 Sony in the imaging sensor market.