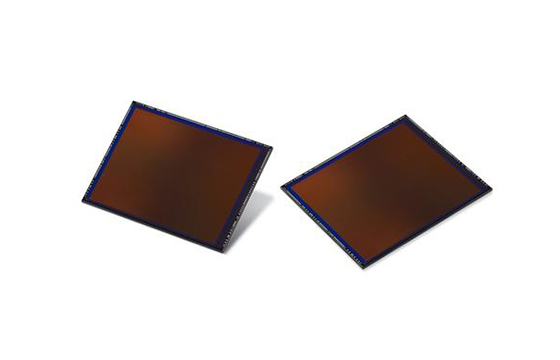 With the latest addition, the Korean tech giant said it will expand its 0.8μm image sensor offerings from its recently announced ultra-high 64Mp to 108Mp, a resolution equivalent to that of a high-end DSLR camera.

Samsung introduced the 64Mp mobile image sensor earlier than Sony, one of the front-runners in the global image sensor market, and its latest addition confirms Samsung further widened its gap with the arch-rival.

The HMX is also equipped with Smart-ISO, which intelligently selects the level of amplifier gains, resulting in noise reduction and clearer pictures, the company said. It also supports video recording without losses in field-of-view at resolutions up to 6K (6016 x 3384) 30 frames per second.

Samsung said the HMX is the result of close collaboration with China’s Xiaomi. “Xiaomi and Samsung have worked closely together from the early conceptual stage to production that has resulted in a groundbreaking 108Mp image sensor which was previously available only in a few top-tier DSLR cameras,” said Lin Bin, co-founder and president of Xiaomi.