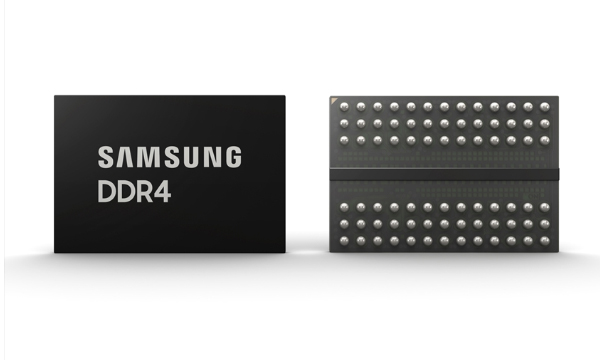 In addition to the PM1733 SSD, Samsung is providing its full lineup of RDIMM and LRDIMM DRAM products for AMD’s new EPYC 7002 Series Processors. Samsung is able to offer DIMM capacities ranging from 8GB to 256GB with component architectures of 8Gb and 16Gb DDR4,. With Samsung’s high density DIMMs, users can tap into as much as 4TB of memory per CPU. 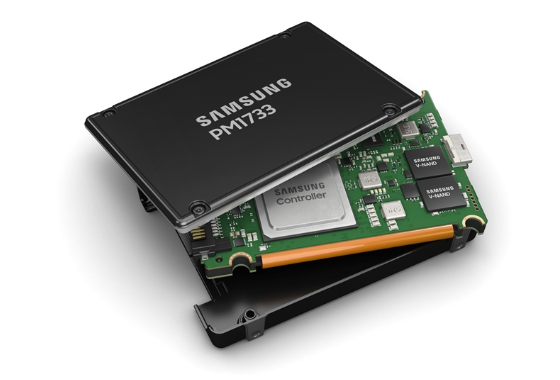 Samsung Electronics said it is closely working with AMD on new processor, memory and storage products for next-generation servers, and the offerings of PM1733, RDIMM and LRDIMM from Samsung and EPYC 7002 processors from AMD will enable customers to build modern datacenters with a new standard.

During a gala event held in San Francisco on Wednesday, AMD launched its EPYC 7002 processor series that feature up to 64 Zen 2 cores per SOC, deliver up to 23 percent more instructions per clock (IPC) per core on server workloads and up to four times more L3 cache compared to the previous generation.