Boehringer signs to pick up IPF drug from Korean startup for up to $1.2 bn 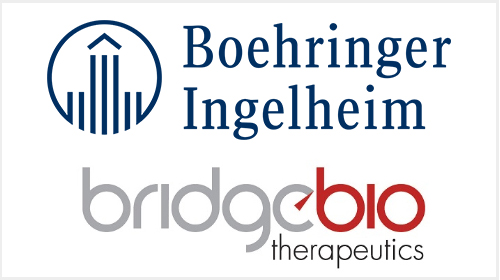 The company said it received €45 million ($51 million) upfront and is entitled to receive up to €1.1 billion as future milestone payments contingent upon achievement of certain commercial objectives.

The deal value is higher than BI’s $870 million deal with Yuhan Corp. early this month to jointly develop the latter’s compound to treat nonalcoholic steatohepatitis (NASH). The latest license deal represents the industry’s first success achieved by a startup this year.

Bridge Biotherapeutics’ IPF drug known as BBT-877 is an inhibitor of autotaxin, an enzyme which plays a role in cell fibrosis. IPF is a rare, debilitating and fatal lung disease that affects around 3 million people in the world. It is progressive with scarring in the lungs that makes breathing difficult and leads to death.

Bridge Biotherapeutics picked up BBT-877 from Kosdaq-listed LegoChem Biosciences in May 2017 and has conducted a phase 1 study with a contract research organization in the U.S. The compound was granted orphan designation by the FDA early this year.

Bridge Biotherapeutics said it will complete the phase 1 trial in the third quarter and enter a phase 2 trial within this year, which will be led by BI.