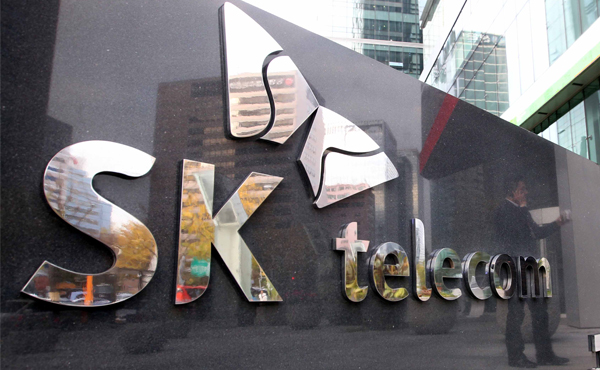 이미지 확대
South Korea’s SK Telecom said on Thursday its consortium has signed a 6.8 billion won ($5.8 million) deal with the Korea Rail Network Authority to install Dense Wavelength Division Multiplexing (DWDM) equipment on railways in the country`s southern regions to boost the data transfer rate on running trains from 10Gbps to 100Gbps. The installation deadline is the end of 2020. 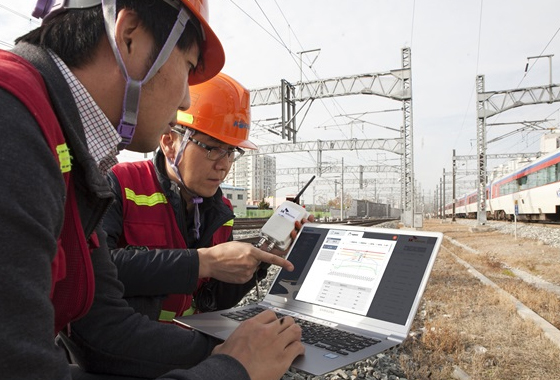 이미지 확대
The DWDM network will boost the data transfer rate from the current 10Gbps to 100Gbps, enabling seamless communications between on-train staff and control even on express KTX trains running at over 300 kilometers per hour,

The latest project is part of the country’s phase 3 plan for the national railroad network and intelligent transportation system. In 2016, the telco’s consortium installed the DWDM network along the Wonju and Gangneung railroads.