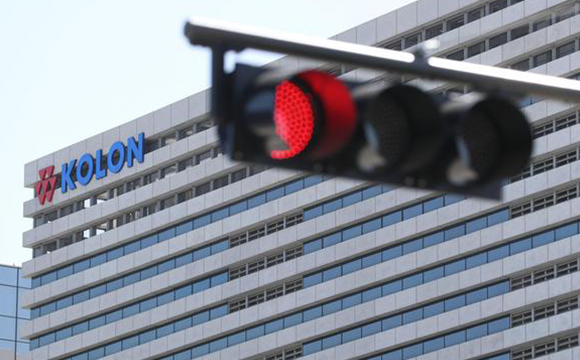 The Ministry of Food and Drug Safety made the final decision after a public hearing process held on June 18. On May 28, the ministry announced it would cancel marketing approval of the osteoarthritis drug and bring a criminal complaint against Kolon Life Science’s CEO Lee Woo-suk. The cancellation officially goes into effect next Tuesday. 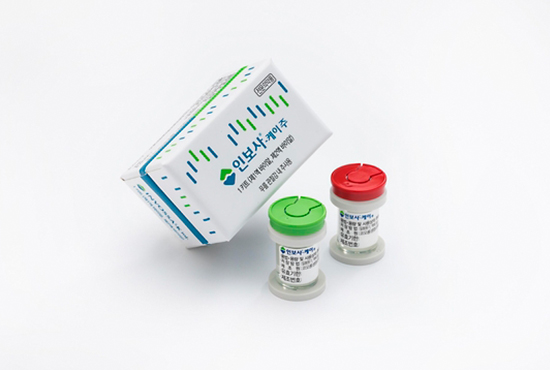 Invossa, which was approved in 2017, consists of Solution 1 that contains homologous chondrocytes and Solution 2 featuring TGF-β1 gene-insertion homologous chondrocytes to support the growth of cartilage cells. But the cells in the second solution were found to have come from cancer-causing kidney cells instead of from cartilage cells as stated in the document submitted for approval.

The ministry argued Kolon Life Science intentionally did not disclose the mix-up before filing for approval. Kolon Life Science said the drug’s efficacy and safety profile was demonstrated in clinical trials even though it was mislabeled. The company said it is preparing to file a lawsuit to cancel the ministry’s decision, while making efforts to resume a phase 3 clinical trial suspended in the U.S. When it will submit documents to the U.S. Food and Drug Administration for the trial resumption has yet to be decided.