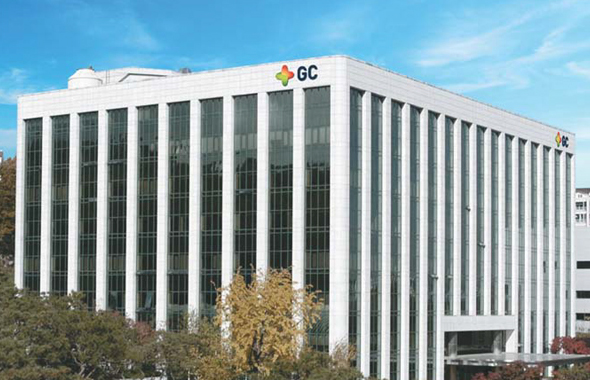 Bellicum is an American biotech firm to develop CAR-T therapies, which use a patient`s own engineered immune cells to fight cancer. Sohn Min-soo, senior executive of strategic development at Green Cross Holdings, and Hwang Yoo-kyung, head of GC Lab Cell’s cell therapy research center, are included in the makeup of the new entity’s board.

Artiva aims to focus on developing and commercializing anticancer cell therapies based on natural killer (NK) cells, a part of the innate immune system to play a role in defending the host from tumors. GC Lab Cell is separately developing cell therapies by isolating, growing and culturing NK cells. Cell culture technology is the key to developing an effective cell therapy as evidenced in a recent cell mix-up scandal involving Kolon TissueGene.

Kolon TissueGene is Kolon Group’s US unit that first noticed that an ingredient used in the group’s new osteoarthritis treatment Invossa was not the originally known gene containing chondrocyte but a kidney cell. The Korean Ministry of Food and Drug Safety canceled the license for Invossa in May condemning that it has hidden the founding and mislabeled the ingredient intentionally.

Green Cross Holdings expects to use its U.S. organization as a bridgehead to expand its presence in the global market.