Highspeed internet becomes a “must” public service in Korea from ‘20 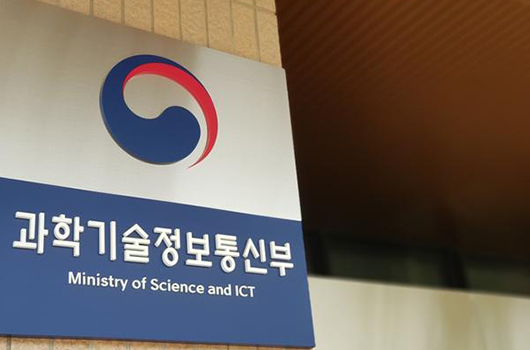 이미지 확대
Superfast and cheap internet connection that has earned South Korea the moniker as the most wired country in the world will have more truth as it would become as mandatory as public and fixed-line phones in Korea from next year.

The Ministry of Science and ICT said on Monday that it will include high-speed internet connection as all-embracing services like public telephone services, and announce enforcement decree of Telecommunications Business Act on Tuesday.

The move comes as smartphones and everyday tasks done online have become commonplace in Korea.

High-speed universal service will be implemented from January 1, 2020, while internet service providers will be required to present mileage information and internet subscription conditions from Wednesday. 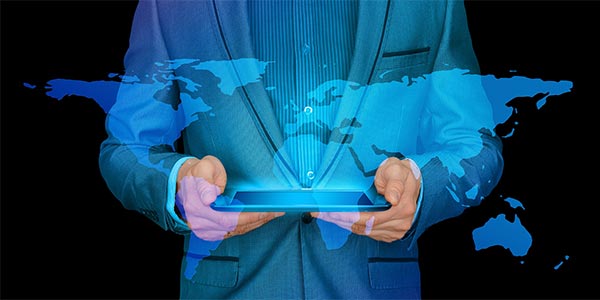 Nevertheless, residents in some remote areas still have no access to high-speed internet as internet service providers have been reluctant to set up networks due to high cost.

Universal high-speed broadband will designate high-speed internet as basic telecommunication service of all users, imposing an obligation on service providers so that everyone in the country has access to a high-speed network.

The ICT ministry, meanwhile, will also make it universal for internet service providers to offer minimum high-speed internet speed in buildings with slow network and provide higher speed compared to other countries like the United States and the United Kingdom.

Internet service providers will also be required to inform users of their earned membership mileages and use of method via respective websites and monthly bills. Internet service companies will be required to provide the information via text messages on a quarterly basis to subscribers without website access for a year.

The move is part of efforts to inform wireless users of particularly second-generation and third-generation handsets to use up their membership mileages before they are automatically gone.