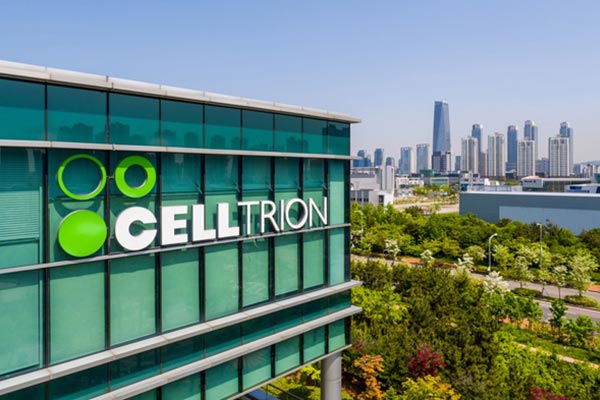 이미지 확대
South Korea’s Celltrion said Monday that it has won marketing approval from the U.S. Food and Drug Administration (FDA) for Linezolid, its antibiotic generic, across the United States.

Linezolid (project name CT-G1) is the second achievement in its project to expand its lineup to chemical synthetic drugs beyond biosimilars. The company earlier won FDA approval for Temixys, a modified generic to treat HIV infection.

Linezolid also received marketing approval in Britain in March, with approvals expected in France, Germany, Spain and Italy, according to Celltrion. In February, the World Health Organization (WHO) added Linezolid to its prequalified list, allowing Celltrion to join drug tenders by international organizations under the United Nations.

Linezolid is an oxazolidinone antibiotic used in the treatment of infections caused by gram-positive bacteria, including methicillin-resistant Staphylococcus aureus (MRSA) and vancomycin-resistant enterococci (VRE).

The global market where Linezolid medicines are prescribed is estimated to be worth 700 billion won ($604 million). Five European countries account for about one third of this market, while the U.S. represents 6 percent.

Celltrion plans to commission Celltrion Pharma to produce about 3.6 million Linezolid tablets this year and double the output by 2020. Celltrion aims to launch about 10 generics including Linezolid in the U.S. this year.