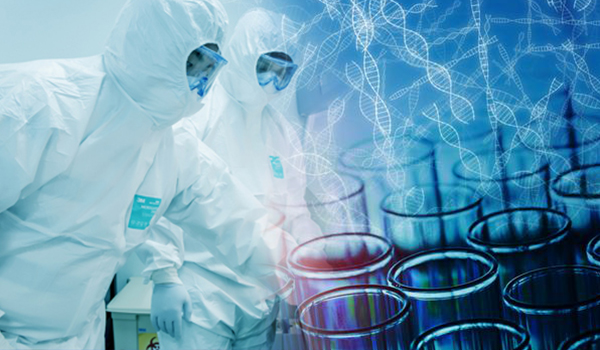 According to Korea Biotechnology Industry Organization (Korea Bio)’s report on business performance of 993 biotech companies in 2018 release on Tuesday, the country’s biopharma service output rose 23.9 percent to 1.009 trillion won in 2018 from 844.1 billion won of a year earlier. It is the first time for the output to exceed 1 trillion won since 2003 when the organization started tracking such data.

When including biotech food, chemical and energy, total biotech output amounted to 10.47 trillion won, up 3.3 percent from a year earlier. The majority or 81.4 percent of the total output came from three sectors – biopharmaceutical, bioengineered food, and biochemical/energy. The biotech service sector accounted for 9.6 percent of the country’s total biotech market in 2018, up from 8.0 percent a year earlier.