Public funding behind 66% in new financing for Korean startups 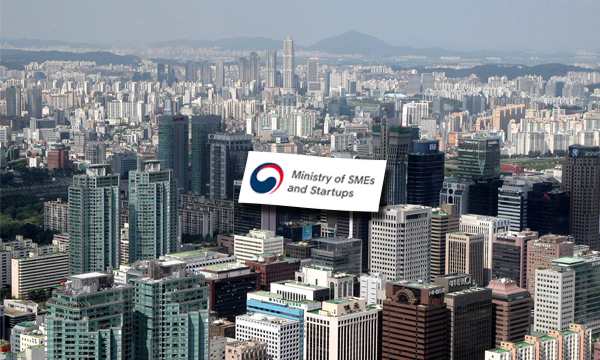 According to a report released by the Ministry of SMEs and Startups and Korea Venture Business Association, 65.8 percent of fundraising by the nation’s 36,065 startups was made with the government supports as of the end of 2018, slightly up from 60.5 percent in 2017. The companies raised 25.4 percent of the funds from financial institutions, 2.4 percent from venture capital and angel investments, 0.9 percent from corporate debt offering, 0.2 percent from initial public offering (IPO) and 5.2 percent from other sources.

“Startups have been heavily depending on state supports for many years, but it is promising to see increased funding from venture and angel capital,” an official from the startup ministry said. 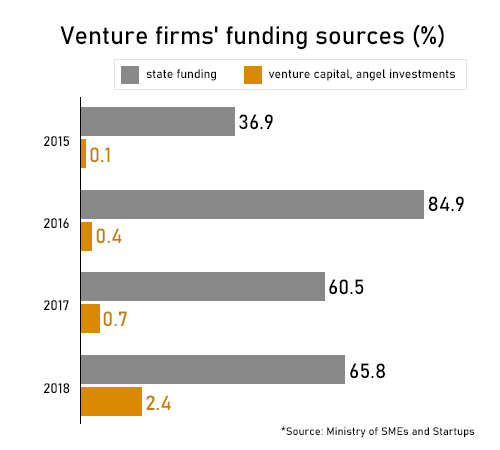 The startups have 715,000 employees on their payroll as of late 2018, higher than 668,000 employees hired by the nation’s top four conglomerates.

By Lee Duk-joo and Choi Mira