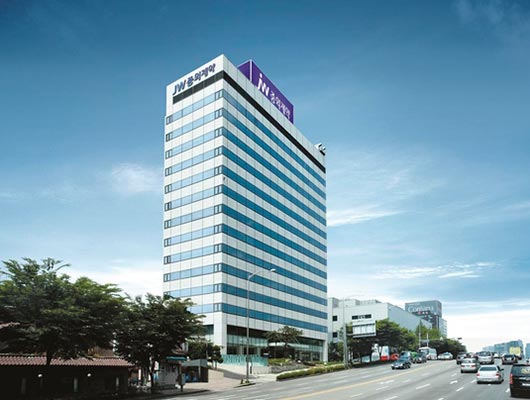 The application for the indication was filed in Japan based on the results of a phase 3 study to compare the efficacy and safety of the erythropoiesis-stimulating agent with a comparator drug in anemic patients with chronic kidney disease receiving maintenance hemodialysis. Efficacy and safety data showed comparable clinical outcomes between the two regimens at week 24.

Renal anemia, a complication of chronic kidney disease, is caused by the deficiency of endogenous erythropoietin due to renal dysfunction.

The Korean renal anemia treatment market is estimated to be valued at 80 billion won ($67.4 million). JTZ-951, a hypoxia-inducible factor (HIF) prolyl hydroxylase inhibitor, stimulates erythropoiesis in the same way as the standard of care but its oral route is advantageous over injectable administration.

JW Pharm has conducted phase 3 trials of the drug at some 20 general hospitals in Korea since January. It signed an in-licensing agreement with Japan Tobacco in 2016. The two are also co-developing other drugs to treat hemophilia and parathyroid hyperfunction.