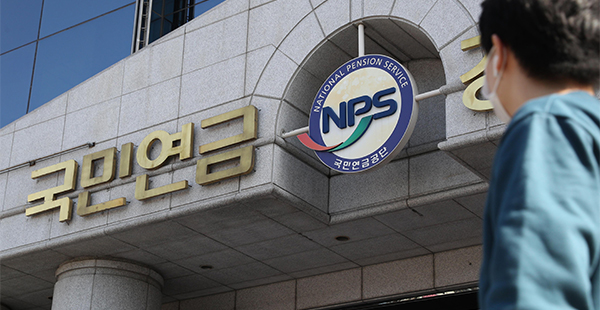 The South Korean government this Friday will release its latest projection for when the national pension fund would run out as it struggles to prevent depletion from a rapid aging population and thinning workforce.

The projection, prepared by the Ministry of Health and Welfare, will include when the national pension fund would turn to a deficit as well as when it would be depleted. The ministry has been releasing new forecast every five years since 2003 under the National Pensions Act.

The National Assembly will use the new projection for planning the national pension system reform this year.

According to the most recent forecast made in 2018, the national pension fund would turn to a deficit in 2042 and be depleted by 2057. The fund was expected to run dry by 2047 when the first projection was made in 2003. The projection was pushed back by 13 years to 2060 in following years but it was pushed forward by three years as the country’s working population continued to dwindle fast on low fertility rate while economic slowdown added more downside pressure.

Experts now expect the state pension fund would dry up faster than the ministry had predicted five years ago.

Korea Institute for Health and Social Affairs in a report published in October 2022 projected the pension fund to run out by 2056. Korea Development Institute in November forecast the fund would turn to a deficit by 2036 and run out by 2054.

By Hong Hye-jin and Cho Jeehyun