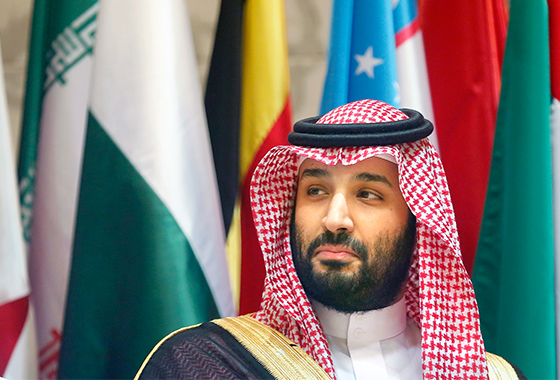 The Saudi crown prince, the second to the king, could be leading a delegation to South Korea in November for talks with the government and corporate officials with a focus on the ambitious desert megacity and nuclear reactor project.

According to government sources knowledgeable of the affair Wednesday, two governments are in discussion to arrange a summit between South Korean President Yoon Suk-yeol and Saudi Arabia’s Crown Prince Mohammed bin Salman in Seoul in late October or November this year.

“The two states are discussing the agenda. The high priority would be Korean corporate role in the Neom futuristic city project, infrastructure, and nuclear reactor sectors,” said a senior government official declining to be named.

The Neom project under construction in Tabuk Province in northwestern Saudi Arabia is budgeted at $500 billion to create carbon-free and smart towns, ports, enterprise sectors, and other venues over a land of 26,500 square kilometers. It is planned for initial completion in 2025 and final completion in 2030.

Builders around the world are vying to win residential, energy, and engineering orders for the megacity project. So far, Chinese firms have been sweeping up the initial batch of network and other infrastructure building projects.

“We need a government summit level to break more opportunities for Korean companies,” said the official.