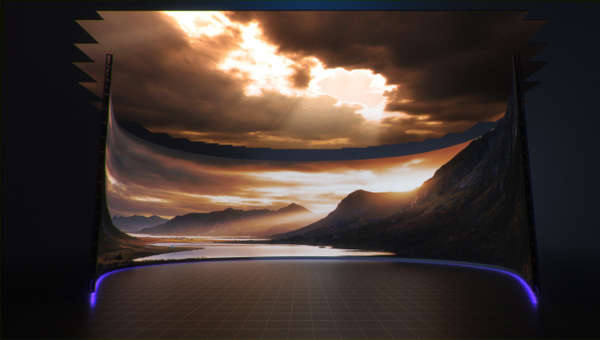 South Korea’s entertainment giant CJ ENM Co. will be able to produce TV series and films with more rich and sophisticated visual effects thanks to a virtual production studio that will be built with Samsung Electronics Co.’s latest micro-LED technology later this year.

“This partnership will allow CJ ENM to push forward the creation of a new powerhouse of the next-generation content,” Ho-sung Kang, CJ ENM CEO, said in a statement.

The main LED Wall in the new virtual studio will be 20 meters in diameter and 7 meters high, the biggest of its kind in Korea, and the world’s first LED wall that uses micro-LED display technology.

By Na Hyun-joon and Lee Eun-joo