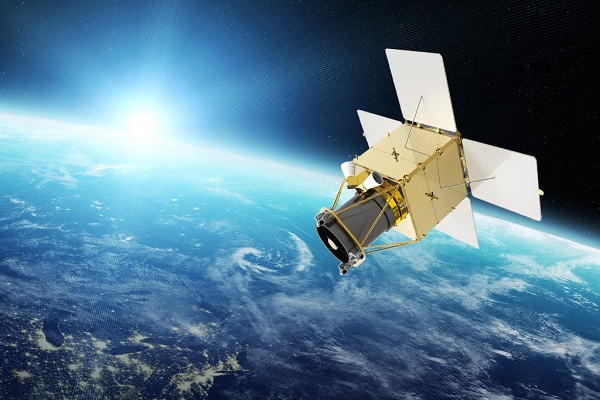 이미지 확대
The South Korean government and ruling Democratic Party (DP) will launch a special task force to elevate the country’s space prowess through the event of the removal of cap on Seoul’s missile development and partnership with the U.S. in space projects agreed in last month’s summit talks.

“the Korea-U.S. summit agreement would open up a new chapter in space industry. The government, ruling party and presidential office are forming a taskforce to draw up roadmap on necessary funding and lawmaking in the field,” said Rep. Yoon Ho-joong, DP floor leader, at the National Assembly on Wednesday. They pledged to bump up budget for space development.

The National Space Council will be elevated to go under the prime minister instead of the ICT and Science Minister who would vice-chair.

“Given the remarkable growth of the space industry, the National Space Council should be led by Prime Minister, with the current chairman, the science minister, taking a role as vice chairman,” said ruling party lawmaker Cho Seung-rae serving as a secretary of the National Assembly’s Science, ICT and Communications Committee. 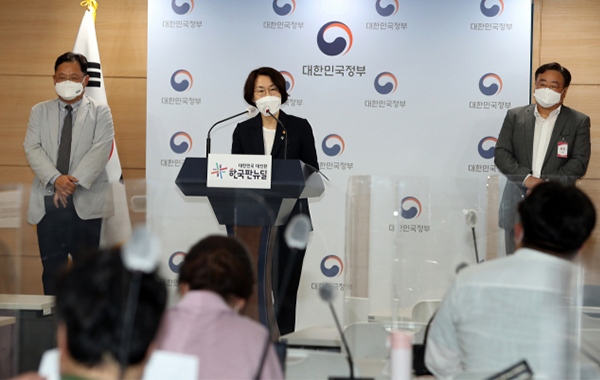 Maeil Business Newspaper also made a proposal at its 30th Vision Korea National Conference under the title of “Beyond the Gravity” in March that the state space council should be spearheaded by the president or prime minister.

They promised to actively join their forces to initiate a preliminary feasibility test for the country’s satellite-based navigation system called the Korean Positioning System (KPS) within this month. South Korea and the U.S. signed a joint statement on May 25 to enhance interoperability of KPS and the U.S. developed Global Positioning System (GPS).

The Ministry of Science and ICT pledged to support private companies to develop small-sized solid fuel rockets by 2024 at the National Space Council meeting on Wednesday. The move came after Seoul and Washington had agreed to lift the missile guidelines that had restricted South Korea from developing solid fuel rockets.

The government will build a launching site for the private sector at the Naro Space Center in Goheung, South Jeolla Province. The site will be first used for launching solid fuel rockets, and then will be upgraded to be used to test other types of rockets such as ones with liquid propellants.