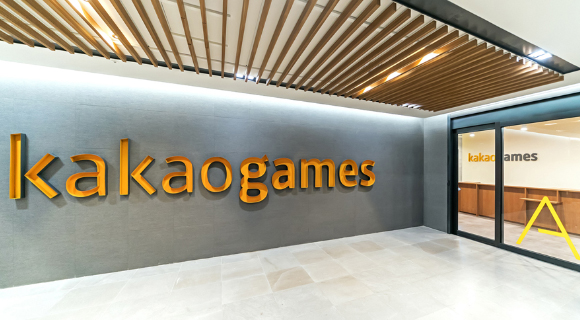 Kakao Games Corp. in its first disclosure after going public last year reported a 23 percent year-over-year increase in operating profit for the first three months of 2021 on robust gaming business and more than 70 percent sales growth from its golf simulator and gear sales business.

The gaming unit of South Korea’s platform giant Kakao announced in a regulatory filing on Tuesday that its consolidated operating profit from January to March totaled 15.6 billion won ($13.9 million), down 5.7 percent from the previous three months but up 23 percent from a year ago. Revenue declined 8.38 percent on quarter but grew 34.93 percent on year to 130.1 billion won.

On Tuesday, shares of Kakao Games rose 3.09 percent to close at 53,300 won in the Kosdaq market in Seoul.

Sales from PC online games gained 19 percent from a year-ago period to 51.1 billion won in the first quarter thanks to the service stabilization of its massively multiplayer online role-playing game (MMORPG) “Elyon”. As titles including “Guardian Tales” and “The Legendary Moonlight Sculptor” have been selling well, its revenue from mobile games rose 41 percent on year to 60.1 billion won.

With golf surging in its popularity as a go-to leisure activity during the pandemic, sales from Kakao VX, its subsidiary running indoor golf simulator business, and other business soared 77 percent from a year earlier to 18.9 billion won in the first three-month period. It represents 14.5 percent of the company’s entire sales, making it eligible to be counted as a core business, market analysts said. 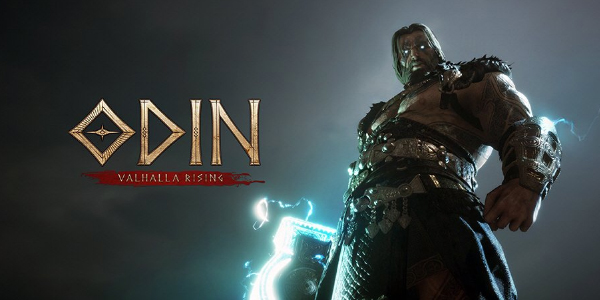 The company’s operating expenses expanded 36.8 percent from last year to 114.5 billion won, reflecting a 44.2 percent increase in labor cost due to the pay increase at the end of the year.

As of at the end of March, the number of total employees of the company reached 1,686, with workers at its headquarters accounting for 396.

Kim Ki-hong, its chief financial officer, said at a conference call that it is planning to add 10 percent to its workforce this year to support newly released titles and novel businesses.

Its new MMORPG “Odin: Valhala Rising” received 1 million pre-registrations on the first day of preorder and 1.8 million for the past five days, according to its CEO Cho Kye-hyun during a conference call. “It reflects higher-than-expected interest from game players, and we will officially launch the game at the end of the second quarter as originally planned,” said Cho.

Kakao Games also plans to publish Japanese game “Uma Musume” by the end of the year or the first quarter of 2022 at the latest, according to Cho.