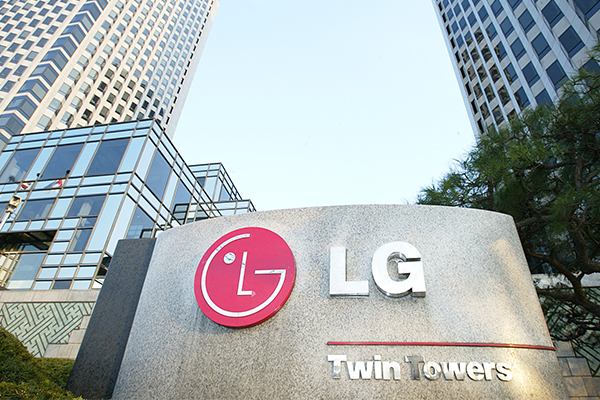 이미지 확대
South Korea’s LG Electronics Inc. stocking up on mobile-related patents after folding its smartphone business has scored another victory in patent battle with a Chinese mobile phone maker.

Under the deal, Tinno Mobile will have to pay royalties for using LG’s LTE patents in all Wiko-branded phones marketed worldwide.

LG has waged a years-long legal battle with Wiko. It filed three lawsuits against Wiko before the Mannheim Regional Court in 2018, all of which were ruled in LG’s favor as were the subsequent appeals filed by Wiko.

The two companies came to an agreement three days before they meet again in the German court with LG seeking a sales ban on Wiko products in Germany.

The Korean electronics giant has turned aggressive in defending its communications patents to keep up revenue from its proprietary power after exiting from smartphone business. The company won anther patent infringement lawsuit against Chinese electronics maker TCL in Germany early this year.

The company is also revving up efforts to secure source technologies for the next generation 6G networks.

LG established the LG-KAIST 6G Research Center in 2019 in partnership with Korea’s leading technology and science colleage Korea Advanced Institute of Science and Technology. In August, it set a new milestone in 6G development with Fraunhofer-Gesellschaft in Germany with the successful transmission and reception of wireless 6G terahertz (THz) data over a distance of more than 100 meters in an outdoor setting.

By Lee Dong-in and Lee Soo-min