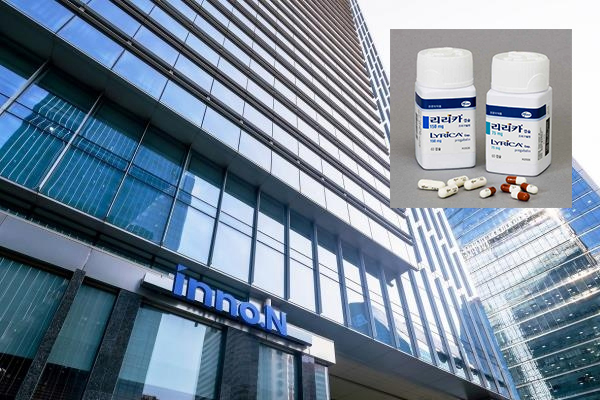 According to multiple sources from the intellectual property industry and legal circle on Thursday, Warner-Lambert Company, a U.S. pharmaceutical company acquired by Pfizer in 2000, has filed a litigation challenging last month’s ruling by the patent tribunal of the Patent Court which accepted claim by HK inno.N Corp. in May last year to cancel method-of-use patent on some pain treatment of Warner-Lambert’s anticonvulsant and anxiolytic medication pregabalin sold under the generic name of Lyrica. The trial date is yet to be set.

Lyrica is one of major medications sold by Pfizer. The method-of-use patent of pregabalin’s treatment on neuropathic pain and fibromyalgia has expired as it has been 20 years after patent application. Pregabalin is the active ingredient in Lyrica. Even if HK inno.N wins the court suit it would not mean that it will gain primary marketing rights. There, however, could be room for local drug makers to redeem damages paid to Pfizer for patent infringement if patent itself is regarded invalid.

The latest lawsuit comes after the Intellectual Property Tribunal in September accepted HK inno.N’s application and judged some of the pain cure patent of pregabalin ingredient are invalid.

In 2011, local pharmaceutical companies raised a suit while developing and marketing Lyrica generic before pregabalin patent deadline in 2017 and claimed Lyrica patent is invalid. The patent tribunal, however, in 2012 recognized validity in in Pfizer’s pregabalin patent.

Pfizer then raised a compensation suit against local drugmakers that marketed the generic for infringing its patent. In June 2017, the Seoul Central District Court favored Pfizer in its ruling and local pharmaceutical companies were told to hand 2.2 billion won ($1.9 million) in compensation over to Pfizer.

HK inno.N did not comply and appealed against the ruling one day before the Supreme Court’s ruling. The patent tribunal did not take place on grounds of duplicative trial, but it has led to a new court battle on litigation requirement.

Lee Jae-woong, a patent attorney with HK inno.N, argued the effectiveness of Lyrica could not have been identified at the time. The company was able to bring out favorable patent tribunal decision as it was able to discover new evidence that had not been discussed at the civil trial, Lee added.

The new battle will center on HK inno.N’s reasoning that at the time of patent filing Lyrica;s effectiveness on neuropathic pain had not been proven.