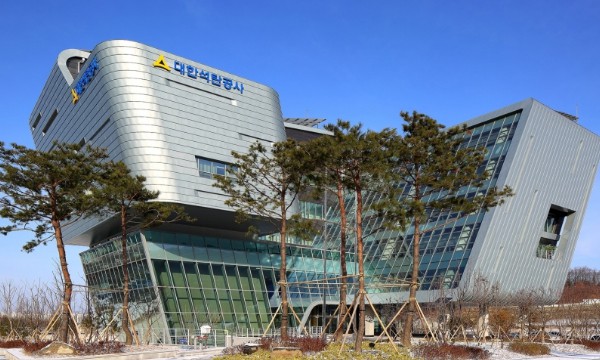 Korea Coal Corp. is letting go 125 or more employees, about 7 percent of its payroll, as the money-losing state entity loses its role under the government green drive and phase out of fossil fuel.

Its output has been decreasing under the Korean government’s energy outline to wean off coal fuel. This year’s output would slip to below 500,000 tons, down 5 percent from last year.

The company also mulls cashing out of a coal mine operator it set up in Mongolia in 2010. It has invested over 25.8 billion won ($21.7 million) in the coal mine business in Mongolia over 10 years but output has been meager, hovering below 10,000 tons.

Debt of 1.98 trillion won doubles its assets as of end of last year. Its business has hit downhill since 1980.

The trade and energy ministry announced it won’t continue subsidizing loss-making state enterprises. It also has been pressuring plant upgrades and reported its unit Korea Midland Power Co to the prosecution, accusing it of over-paying builders by 5.2 billion won.