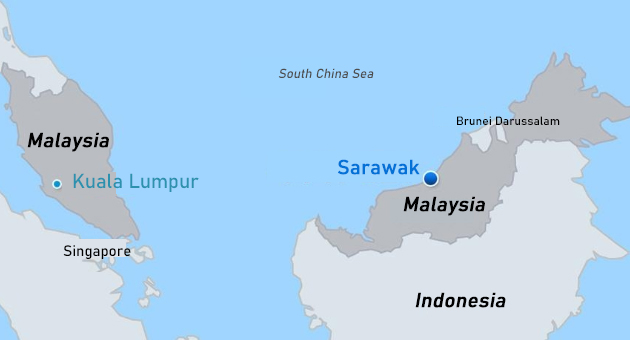 Samsung Engineering Co., construction and engineering unit under South Korea’s Samsung Group, has secured an additional contract worth $55.5 million to complete the second phase of early work for a project to build a methanol production plant in Sarawak, pushing it closer to winning the final contract worth $1 billion.

Samsung Engineering disclosed in a regulatory filing on Friday that it received a letter of award from Sarawak PetChem, a Malaysian petrochemical company, on Thursday (local time) on Early Work Phase 2 for Sarawak Methanol Project.

The latest contract comes after Samsung Engineering signed a front-end engineering and designing (FEED) contract with Sarawak PetChem in April last year for the project to build a methanol production plant and Early Work Phase 1 contract in November last year. Total contract value has been mounted to $81.1 million.

The latest order increases the odds for Samsung Engineering in winning the main engineering, procurement, and construction (EPC) contract worth $1 billion this year. The project is to build a facility capable of producing 5,000 tons of methanol on a daily basis in Bintulu, a town in eastern state of Sarawak in Malaysia.

Samsung Engineering has been putting out efforts in recent years to expand presence in overseas EPC markets. The company is expected to win more EPC orders for a refining project in Dos Bocas Harbor in Mexico and for Shell’s onshore gas plant (OGP) project in Malaysia. Samsung Engineering is currently working on the early construction phases for the two projects.