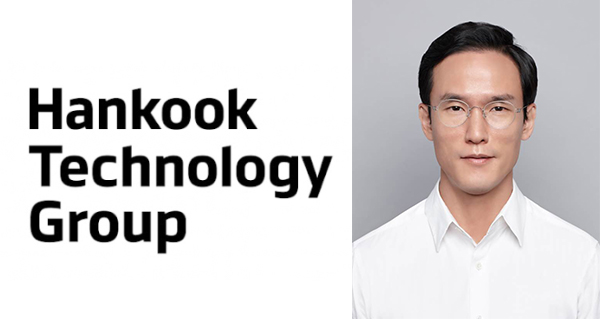 Cho Yang-rai sold his entire stockholding in the holding entity to Hyun-bum, the president, in a block deal on June 26, a move that has upped the president’s stake in the holding company to the largest 42.9 percent, according to sources from the financial investment industry on Monday.

The sudden change in stockholding among the family owners of the country’s 43rd largest conglomerate is stoking rumors that the group is preparing for the third-generation management succession to Hyun-bum who has participated in the overall management in cooperation with his elder brother Cho Hyun-sik who holds a 19.32 percent stake in the holding entity.

The stake transfer to Hyun-bum was out of expectations of most market watchers because Hyun-bum recently resigned from his role as chief executive officer ahead of his appeals trial over bribery charges. But he has still stayed on as president, registered director and chief operating officer of the group, according to sources.

A source from the business circle said, however, that it is less likely that the ownership change would lead to a sibling fight and the group is expected to announce its plan sooner or later.