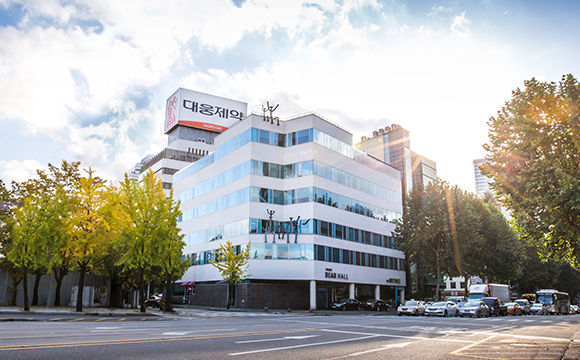 The company in its disclosure on Thursday said its consolidated operating profit for the final quarter reached 1.35 billion won ($1.14 million), plunging 51.7 percent on quarter and 71.1 percent on year.

The fourth-quarter income statement received a blow from the health authority’s order to remove all drugs containing cancer-causing nitrosamine impurity called NDMA in September. The company had to dump its ranitidine tab Albis, which has been responsible for 15 billion won quarterly revenue. The drug maker also set aside legal cost for the battle with U.S. International Trade Commission over Nabota in the fourth quarter.

Net profit still totaled 3.15 billion won, gaining 871.4 percent from a quarter ago and reversing from a 15.69 billion won loss a year earlier. Sales added 7.7 percent and 1.4 percent, respectively, to total 261.1 billion won during the period.

Sales milestone was achieved by sales of botulinum toxin Nabota in the U.S. and the steady growth of ethical and over-the-counter drugs business, the company explained.

“We’re planning to expand the global marketing for the therapeutic use of the botulinum toxin this year, with entry into the European market, to bring more gains to the balance sheet,” said Jeon Seng-ho, chief executive of Daewoong Pharmaceutical.