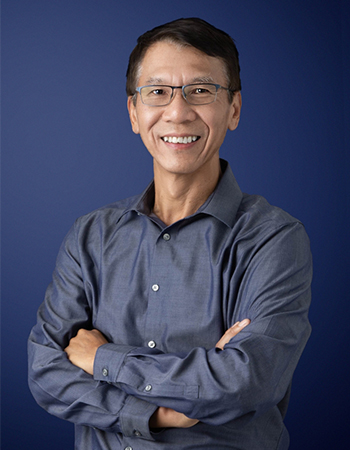 Coupang announced Thursday that it has named Pham as its new CTO. The company anticipates Pham help it make a meaningful leap forward.

Pham, who stepped down as Uber’s CTO in May, had been with the ridesharing company for seven years. He is credited for transforming Uber as the global leader in ridesharing. Uber made 6.9 billion trips in 800 million cities across the world last year, leapfrogged from 10 million rides in 2013, under Pham’s technological leadership

Coupang is Korea’s dominant online retailer with a 24.6 percent market share. It is a Softbank-backed unicorn and earned sales of 7.15 trillion won ($6 billion) in 2019.

The company has been a pioneer in early-morning delivery and other delivery services. It is also poised to join the music and video streaming service market to transform into a comprehensive platform operator.

By Kim Gi-jung and Cho Jeehyun