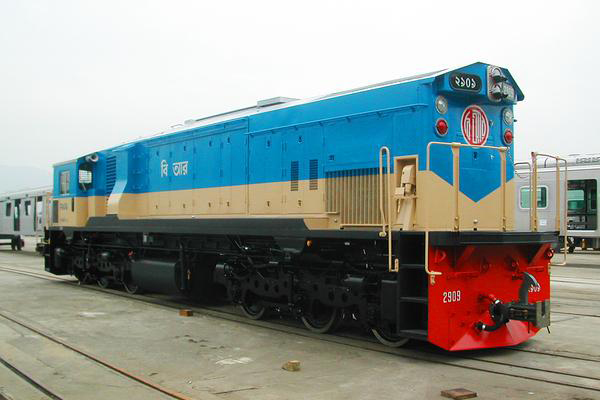 Hyundai Rotem said on Thursday the contract volume represents about one third of the total order from Bangladesh Railway in the latest bidding, proving it is a key contractor in Bangladesh’s railway project.

The 70 diesel-electric locomotives will be delivered by 2023 to serve the Dhaka and Chittagong route.

The order came five months after the company won a $36 million order in May to build 10 diesel-electric locomotives for the national railway authorities.

Production will begin in 2020 at its Changwon plant in Korea.

Hyundai Rotem`s locomotives with a top speed of 110 km per hour delivering up to 2,200 Bhp will be designed to operate freely on narrow and broad gauge railroads.

By Lee Seung-hoon and Minu Kim